Home » Audio Connection » Optical HDMI or AUX: Which Type Of Connections To Prefer? 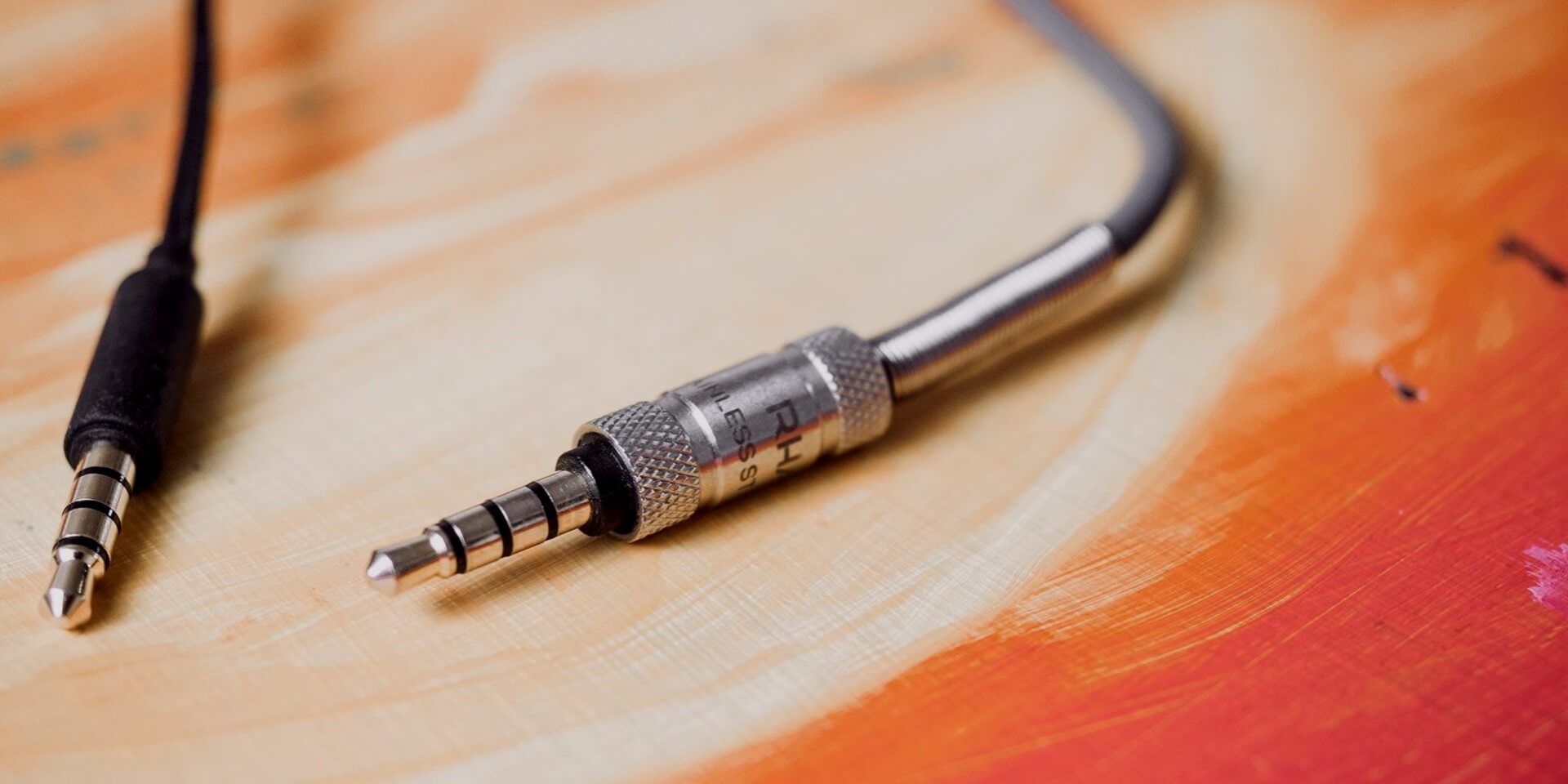 Optical HDMI or AUX: Which Type Of Connections To Prefer?

We all have different ways of enjoying our music. Some of us like to crank it up loud and listen to it throughout the house, while others like to keep it more low-key. And then there are those of us who can’t get enough of our favorite tunes no matter where we are! But, no matter how you enjoy your music, one thing is for sure: you want the best quality sound possible. So, which audio connection to choose, optical HDMI or AUX?

In this case, the sound is transmitted by light pulses. A light guide plays the role of a conductor. There is no electrical connection between the signal source and the receiver. Instead, the light energy signal is transmitted along the fiber optic cord with this switching.

The disadvantage of fiber optic switching is that it doesn’t continuously transmit audio formats, like Dolby TrueHD and DTS-HD Master Audio, perfectly. In addition, it can’t translate more than 2 channels of an unpacked stream into PCM.

Plus, the optical cord is easily damaged if bent too much. As a result, some manufacturers are gradually moving to a more progressive HDMI. However, optical outputs are often mounted on game consoles, Blu-ray players, television receivers, and set-top boxes.

The main advantage of the HDMI standard introduced in 2002 is that it can send video and audio together. It is better than other ways of sending video because it has higher bandwidth. In addition, it lets you send audio files in lossless formats, like Dolby TrueHD and DTS-HD Master Audio.

The HDMI standard is constantly updated with new versions that provide more bandwidth and increased audio capabilities. For example, it allows streamed soundtracks with more audio channels, such as Dolby Atmos and DTS:X. Additionally, the standard supports existing and new video formats – including Ultra HD 4K resolution and various versions of HDR – as well as additional features such as high frame rates and eARC, which delivers up to 32 channels of audio.

Analog audio input is the simplest and most common way to connect external sound sources to a stereo receiver or amplifier. The AUX connection is made using a 3.5 mm stereo mini-jack or 2 RCA connectors. As a rule, AUX does not provide for the transmission of digital information; accordingly, there can be no talk of any digital surround sound.

The advantage of this connection is its universality: you can use it to connect almost any device, from a portable player to a turntable. The main disadvantage is the low quality of the signal transmitted. Also, an AUX connection cannot provide for the transmission of additional information about the content being played.

There are a few things you should consider when it comes to connections. First, think about what type of devices you’ll be connecting. If you’re looking to connect a phone or MP3 player, then AUX will probably suffice. However, HDMI is the way to go if you want to get the best sound quality possible. Optical is also a good option, but it doesn’t always support all audio formats perfectly.

The Connected PA’s mission is to promote the science and practice of audio by bringing leading people and ideas together.